In late 2014, award-winning photographer Cheryl Hatch and I received a grant from the Pulitzer Center on Crisis Reporting to travel to Liberia and report on the American military response to the Ebola outbreak in that country. 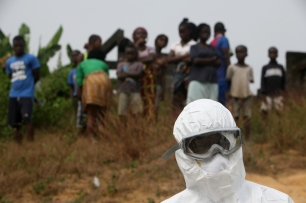 Thousands of US troops had deployed to Liberia–the largest US military deployment to that country ever, and the largest US government response to a global health crisis ever–but it seemed to Cheryl and I that there were few reports in the media about the soldiers were actually doing over there. So we left for a month to find out, and filled stories for VICE and Foreign Policy.

But we also discovered a lot more than helicopters and hospitals. Prayers on Watch Night. Red Cross workers picking up bodies. Schools reopening. Churches reopening. The most moving stories involved locals we met by chance while driving around the country. We traveled so much, I wrote a travelogue about it for LA Review of Books.

I feel in love with the country and the people, and, Ebola or not, can’t wait to go back. 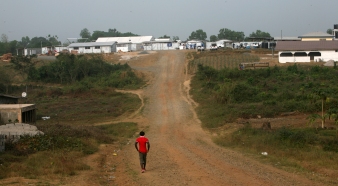 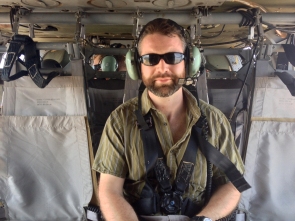 – An Empty, Underused Medical Outpost Could Be the Future of the Ebola Fight – Foreign Policy – 1/28/15